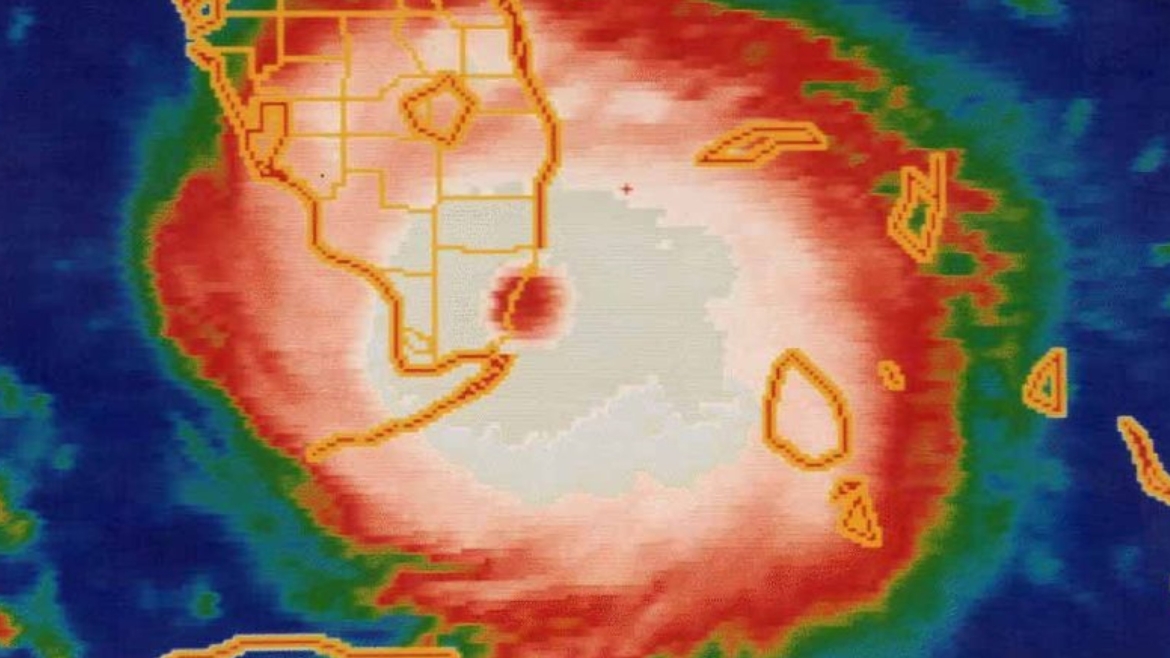 So Florida homeowners, you’ve taken the first step: You’ve actually looked at the declarations page of your current homeowners insurance. Congrats, you are among the top 10th percentile in your grade!

Unfortunately some of the terms, especially the deductibles, can be confusing.  Given the deductibles are the consumers responsibility in the event of a claim, we’ve prepared a short piece on the various deductibles you may see and how they impact the policyholder with particular attention to Windstorm coverage.

a quick aside… on Basic, Broad and Special Risk Policies

To understand deductibles, you’ll need to understand the policy’s coverage basis or its “covered perils”.  Basic and Broad Risk policies are considered “Named Risk” policies in that the policy specifically lists what coverages are included.  Basic covers 10 important perils “Fire, Lightning, Windstorm or Hail, Explosion, Smoke, Vandalism, Aircraft or Vehicle Collision, Riot or Civil Commotion, Sinkhole Collapse and Volcanic Activity.” Broad adds another 6 important perils “Burglary or Break-in damage, Falling Objects, Weight of Ice and Snow, Freezing of Plumbing, Accidental Water Damage and Artificially Generated Electricity.” Special covers all perils that aren’t specifically excluded by the policy.  The majority of homes qualify for Special Risk policies, unless there are existing damages or the owner has elected to reduce coverages when no bank or lender financing is requiring full coverage.

All Other Perils Deductible

a quick aside… on “Sinkhole Collapse”

“Sinkhole Collapse” is defined as “sudden sinking or collapse of land into underground empty spaces created by the action of water on limestone or similar rock formations”.  Although certain counties and regions are known to be susceptible to Sinkhole Collapse, identifying the specific risk to any one property is complicated, if not impossible.  Insurance companies are always concerned by what they cannot expect or more importantly quantify.  As such, if Sinkhole Collapse is included in the policy it typically is assigned a special deductible, usually 10% of the Coverage A: Dwelling Limit.  Simply put, if the structure is insured for $500,000, the first $50,000 in damage from a Sinkhole Collapse would be the responsibility of the policyholder.

Wind/Hail and Hurricane or Named Storm

Now that we understand how a percentage deductible works, we can review the different ways a deductible works on a homeowners policy for the “Windstorm or Hail”.  If a policy has a Wind or Hail Deductible, typically 2%, 3% or 5% of the Coverage A: Dwelling Limit is the policyholder’s responsibility.  It would apply to any damage from a tropical storm, tropical depression, hurricane, tornado or any other type of wind.  A Hurricane or Named Storm Deductible is much preferable to a Wind or Hail Deductible in that the % deductible on the policy only applies to those losses attributable to storms designated by the US National Weather Service, US National Hurricane Center or U.S. National Oceanic and Atmosphere Administration and given a name (i.e. Hurricane Andrew or Tropical Storm Allison).  If the “Windstorm or Hail” damage was the result of a storm not given a name by one of these entities the All Other Perils Deductible would apply.  Again this is a flat amount and is typically much less than the % percentage deductible.

You thought we were done?  As it typically goes with insurance, there is always an explanation and then a further explanation.  If you are see the term Calendar Year Hurricane Deductible on your policy, you have the ideal deductible for “Windstorm or Hail”.  This is a convenient perk and surprisingly does not cost much additional premium.  In this situation the policyholder has the same % responsibility as that of a Hurricane or Named Storm Deductible, however any subsequent damage from additional storms in the same calendar year is capped by the remaining % deductible or All Other Perils Deductible, whichever is higher, thus reducing the amount out of pocket by any policyholder.

Thank you for taking the time to learn more about how the deductibles on your homeowners policy apply at the time of loss.